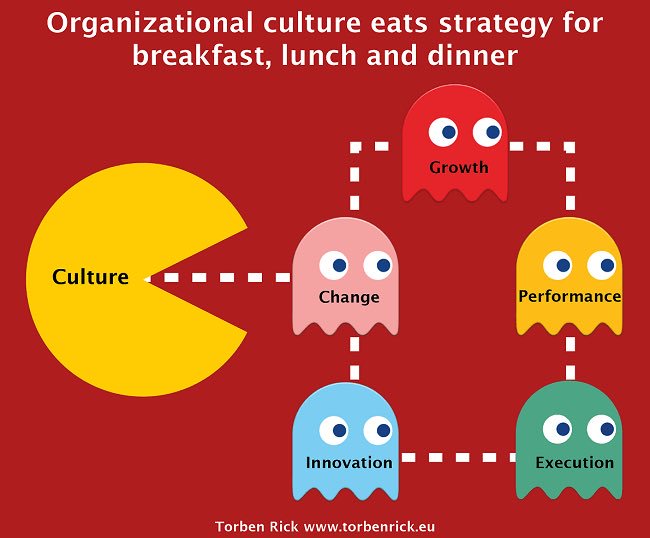 Once upon a time, a group of scientists decided to experiment with monkeys, except this group wasn’t looking to perform some medical feat of wonder; this one was trying to study something that was perhaps easier to understand, but difficult to explain – what makes a culture?

They rigged a game where 5 monkeys were put in a cage and a banana placed on top of a ladder. If any monkey took the banana, the rest got soaked with cold water. After a while, every time a monkey reached out for the banana, the rest would beat it up, so no one would get soaked. Even when a monkey was replaced, and the new monkey tried to climb the ladder, the others pulled it down and beat it up. When the old group was replaced one by one, and a new group consisted of five monkeys who had never been doused, none of them tried to climb the ladder.

This goes on to show that even if subjects are replaced, norms perpetuate.

“Culture is what we live and breathe”

That is essentially what a culture is – what we do and how we behave, our actions and peer relations, and how it all shapes our (work) environment.

But, is culture something that needs to be explored and nurtured, or is it just a buzzword – this was the question posed at the August 2017 session of the Innovation Forum, which brought together a diverse panel that consisted of Faisal Kabir, the Lead, Digital Product and Channel Strategy at Telenor Health, Maria May, Head, Executive Director’s Office at BRAC, and Shah Newaz, Head of Corporate Affairs at SHEBA.XYZ.

Here are some takeaways from the session:

There’s a common perception that systematic change can only brought by top management, but that’s not always the case. A change only takes place when a mass of people adapt to a different way of behavior, and though that may take time, it can be induced by anyone, in any position, with the right mindset.

Although organizational change can be induced by anyone, the impact is greater if a leader prompts it. A good leader is one who knows his/her team, and their skills, and the facets of their personality.

Listening to a person’s everyday concerns inspires trust, and trust inspires mutual understanding and respect, which drives people to do better. If someone blunders, and their leader publicly scolds them, that demoralizes them. But if constructive criticism is given personally, a leader can help their team members adapt and change, without hostility.

Interactions make up the backbone of a culture, because  if you understand people, it’s easier to devise what role you can play, to change them. Generally, when someone possesses a skill or accomplishment you desire, it’s easier to feel hostile, or if you possess some skill they don’t, a feeling of superiority may cause arrogance. This damages interactions and collaboration.

“People only change through interactions, and that is culture”

It’s crucial that one remain humble, and want to learn from others, as learning helps set context, which perpetuates change.

Change can only perpetuate if the right thing is done at the right time by the right people. Sounds complicated? It sort of is.

People change every day, but certain behaviours remain ingrained. Changing set habits takes time and effort and context, as mentioned. If the end goal is to change a set habit, allow someone space to understand and adapt; help them by listening and by accepting their complaints, to derive a suitable solution. Support helps, but it can also detract, so know when to extend an active helping hand, and when to remain passive. Be patient, remain committed, and don’t try to build Rome in one day!

Positivity in the face of failure is the greatest trust you can place on someone.

Don’t criticize failure, and be understanding that things can go wrong. Provide feedback, without pinpointing blame. And when things go right, reward contribution. Acknowledging someone’s efforts drives help them to learn, whether by enrolling in online courses, or dissecting the causes of their failures to avoid in future. But playing the blame game induces internal politics, so avoid that to establish a harmonic work environment!

It’s good to be busy, but it’s also necessary to take time to interact with peers, to learn about them, whether during coffee breaks, or by setting up formal/informal meets. This helps people bond, and make it easier to perpetuate a culture.

Overall, the Forum discussion provided deep and diverse insights into work culture and how to bring about cultural changes, all of which can be summed up by establishing a culture of what Asif Saleh, BRAC’s Communications, Empowerment and Strategy Director, calls GSD: Getting. “Stuff”. Done.

To learn more, you can read:

Shafqat Aurin is an Intervention Specialist with the BRAC Social Innovation Lab.