Thoughts on what you have read? 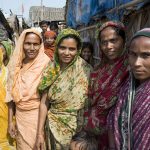 Betting Long on Women from the Margins to the Mainstream 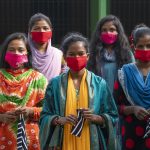 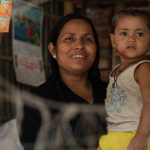 ‘New poor’: Ensuring inclusive growth amidst the new challenges of the pandemic 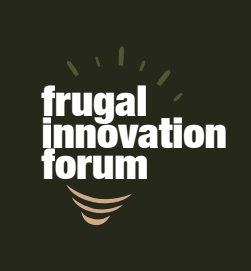