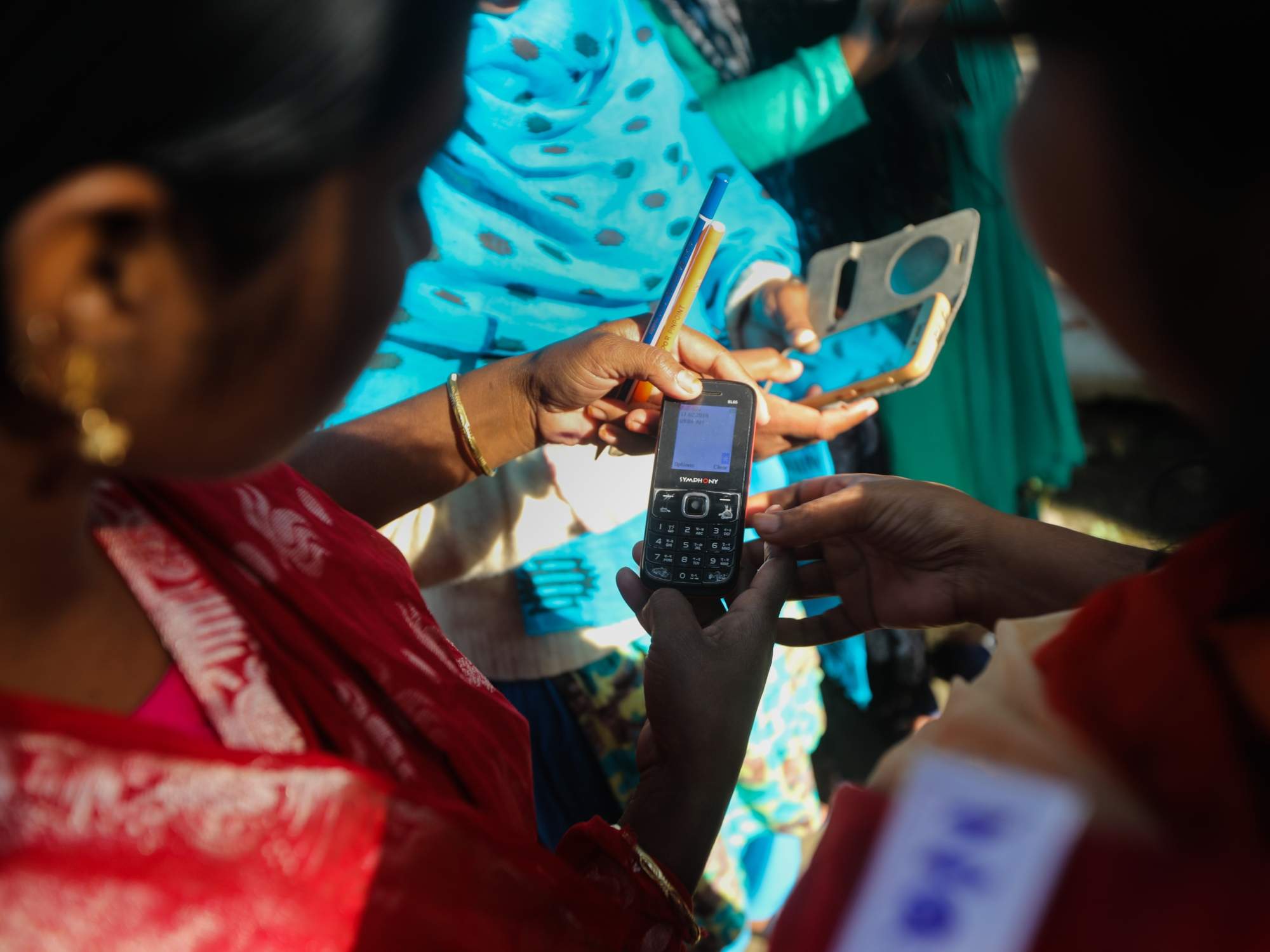 An overriding priority of the CSA app was that it had to be user friendly and the interface had to be very simple. Women clients can have their PINs reset, open a new account, block or unblock their account, update their information or check their transaction history through this newly introduced CSA app.

BRAC wanted to enhance financial inclusion for low-income, low educated rural women of Bangladesh. Hence a programme had to be designed in such a way that barriers like social norms and economic condition were removed but there could be no shortcuts either. Women clients have to endure a male dominated and intimidating environment every time they visit the bKash agents. Furthermore, bKash Plus service centres are 20km away on average. Together, these factors led to the thought of a CSA app. What if the women clients could just visit the nearest BRAC office and get the necessary services within half an hour?

Women clients can have their PINs reset, open a new account, block or unblock their account, update their information or check their transaction history through this newly introduced CSA app.

An overriding priority of the CSA app was that it had to be user friendly and the interface had to be very simple. BRAC commissioned mPower to build an app with functions proven crucial for our women client. This app would be handled by BRAC personnel, we call them Customer Service Assistant (CSA), who would double as bKash service agents.

“We had to get bKash on board and on the same page about what we wanted to do,” said Akramul Haider, BRAC’s Lead Software Engineer, who led the app development process.

The new app would be used to open new accounts, reset pins, unlock an account and such functions that required full access to bKash system. “That is what made this particularly complicated and set this project apart from others,” said Wasifa Noshin, Management Trainee of bKash. She said it was not just the front end that was the matter, but we had work on the back end and the interface as well.

“Further, there were three parties — mPower, which was building the app, and then there were bKash and BRAC. Getting all the parties on the same page and ironing out the details was in itself a challenge.”

Wasifa Noshin said the app had to be extremely simple and user friendly. “It would be used by BRAC’s customer service agents, many of whom may not be very tech savvy but they would be performing complicated functions.”

Akramul Haider explained that given the poor literacy level and inexperience, many clients often had complaints or queries. They would sometimes inadvertently get locked out of their account or simply forget their PINs. The CSA app addresses exactly such problems.

He said the app is complete in itself. “It can even take photos and embed them into an application for new accounts.” He is hopeful that after a successful pilot phase, the app will be rolled out to all the customer service assistants of BRAC across Bangladesh.

It also includes features that reduce work for BRAC personnel and give faster services. This app can work both online and offline, which means the customer service assistants save requests or filled out forms and concentrate more on the urgent requests. Later when they have more time on their hands, the CSAs deal with all the saved requests and forms.