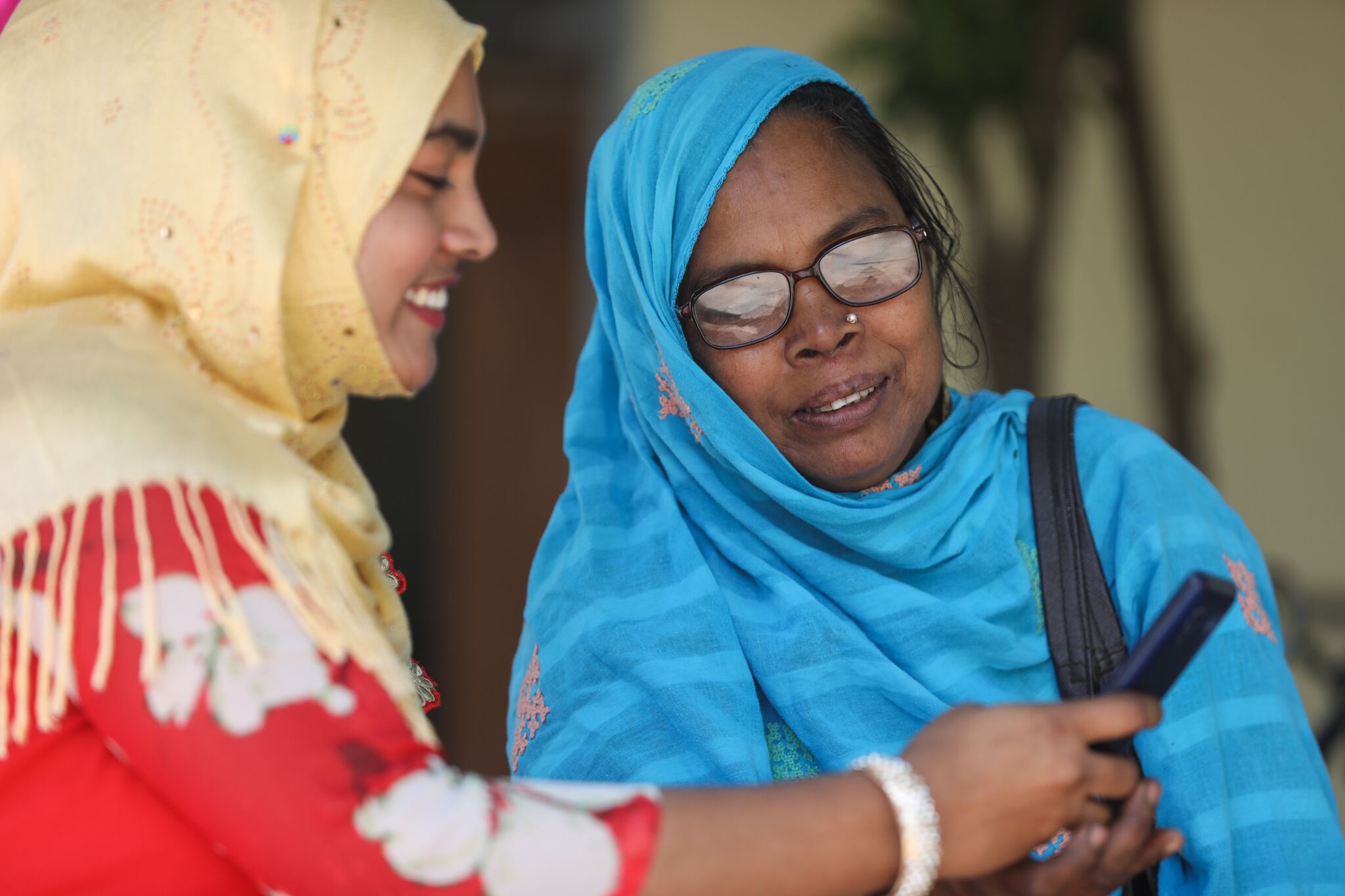 With over a thousand wallets opened for housewives — 1017 and counting — in the first 20 months, Monira is single-handedly ushering digital money into her community.

Sirajum Monira’s day begins as early as 8 am. As a CSA at BRAC’s Paba office, her workstation is about half an hour outside Rajshahi city, where she starts filling out KYC forms before most bKash agents have even opened their shops. Her job may seem straightforward, but is challenging in practice: to get BRAC’s female beneficiaries to shift from hard cash to mobile money. Monira helps open 80 mobile wallets every month, she estimates. Some of her many tasks include collecting and compiling data in English for the KYC forms, reminding clients to bring colour photos and national identity cards and filling out the forms correctly. Accurately collecting and writing down rows of data provided by the clients in long forms requires a lot of concentration. But she smiles through it all.

Monira also presents microfinance schemes to potential clients. “I can’t afford to make mistakes in the forms. People get called back if there is any mismatch. So I start early to keep a cool head,” she says, describing her additional duties. With over a thousand wallets opened for housewives — 1017 and counting — in the first 20 months, Monira is single-handedly ushering digital money into her community.

That is because, as many would argue, Monira’s amiable nature is like a breath of fresh air for the housewives who cannot jostle through the crowded markets to the bKash agent’s outlet. As acceptance of digital money has become widespread, so has the number of bKash users, Monira says. Even three years ago, women would be scared at the thought of money stored in mobile devices. “Now everyone knows bKash. I don’t even have to introduce the system sometimes. My job’s getting easier!” she beams.

However, Monira acknowledges the challenge of account security, and she works hard to convince clients to adopt measures to keep their information safe. She thinks that victims of fraud naturally become reluctant about bKash. “Just the other day, a client lost a lot of money after she disclosed her PIN over the phone.”

Nevertheless, digital finance has come a long way even amidst women with low literacy in Bangladesh’s villages. There was once a time when these very people deemed mobile phones to be like fantasy, and digital transactions magic. Now they recharge their airtime, receive money from their working husbands and even pay back loans with bKash all by themselves.

The ecosystem has changed, and ever welcoming CSAs like Monira are at the forefront of the movement.