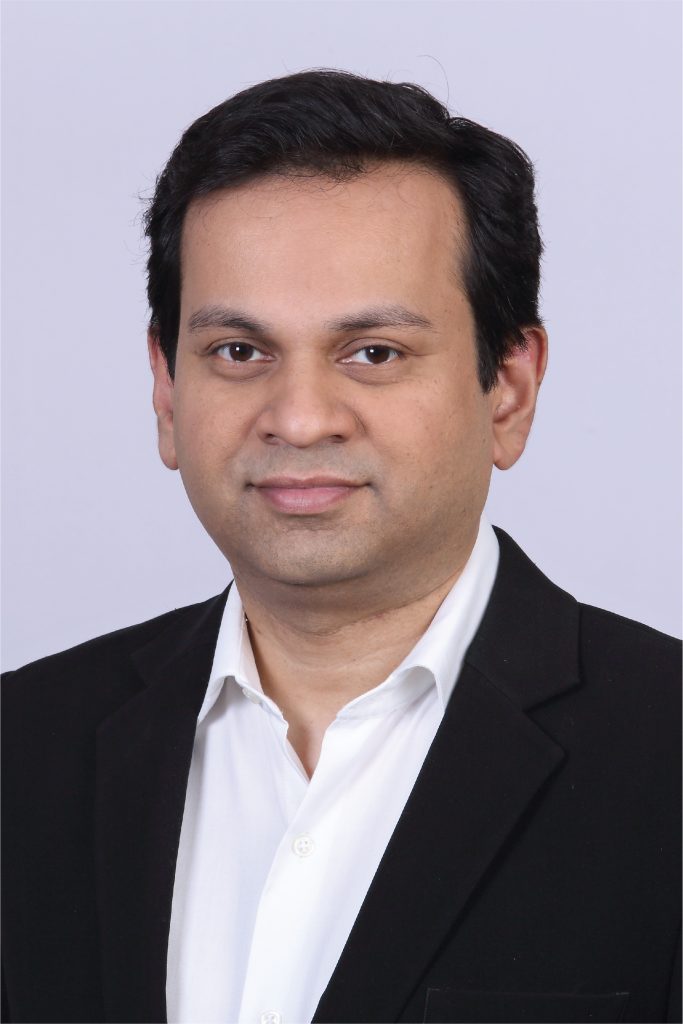 Asif Saleh brings with him a diverse multi-sectoral experience in senior leadership roles in private, public, and non-government sectors, with a proven track record of effectively managing interfaces of development programming, operational and financial sustainability, and building effective partnerships, both within and outside BRAC.

Prior to joining BRAC, Mr Saleh worked as a policy specialist for the Access to Information (A2i) Programme at the Prime Minister’s Office in Bangladesh. As part of the Government’s Digital Bangladesh initiative, he led the policy effort to expand affordable broadband connectivity across Bangladesh and devised the Government’s m-governance strategy. He spent 12 years in Goldman Sachs in different fin-tech roles in New York and London ending his term there as an Executive Director. He has also worked in Glaxo Wellcome, IBM and Nortel.

Mr Saleh chairs BRAC IT Services Limited, co-chairs BRAC Net, and is on the Board of BRAC Bank, bKash, and edotco Bangladesh Ltd. He also chairs the Institute of Informatics and Development.

He was recognised for his work by Asia Society’s Asia 21 programme in 2008, the Bangladeshi American Foundation in 2007, and was selected as an Asia 21 Fellow in 2012. He was selected as a Young Global Leader by the World Economic Forum in 2013.

Mr Saleh holds a Bachelor’s degree in computer science and an MBA in management and marketing from the Stern School of Business, New York University.

SESSIONS IN Runway to FIF 2022